Henry DeVries is the CEO (chief encouragement officer) of Indie Books International, a company he cofounded in 2014.

He works with independent consultants who want to attract more high-paying clients by marketing with a book and speech.

In the last ten years, he has helped ghostwrite, edit, and coauthor more than 300 business books, including his McGraw-Hill bestseller, How to Close a Deal Like Warren Buffett—now in five languages, including Chinese. He has a weekly column with Forbes.com. He earned his bachelor’s degree from UC San Diego, his MBA from San Diego State University, and has completed certificate programs at the Harvard Business School.

As a result of his work, consultants and business owners get the four Bs: more bookings, more blogs, more buzz, and a path and plan to more business. 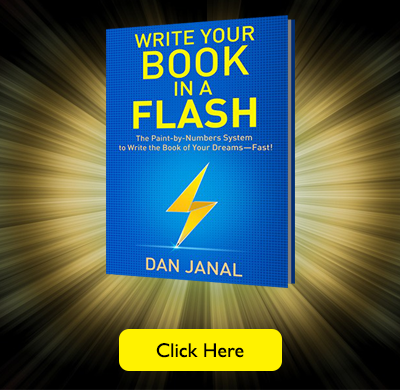 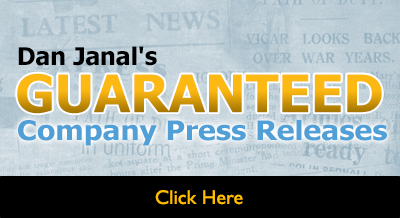 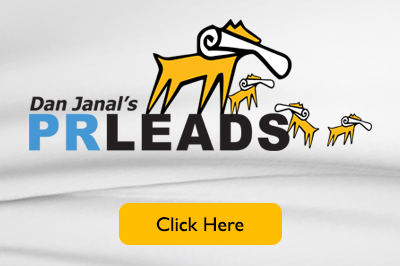